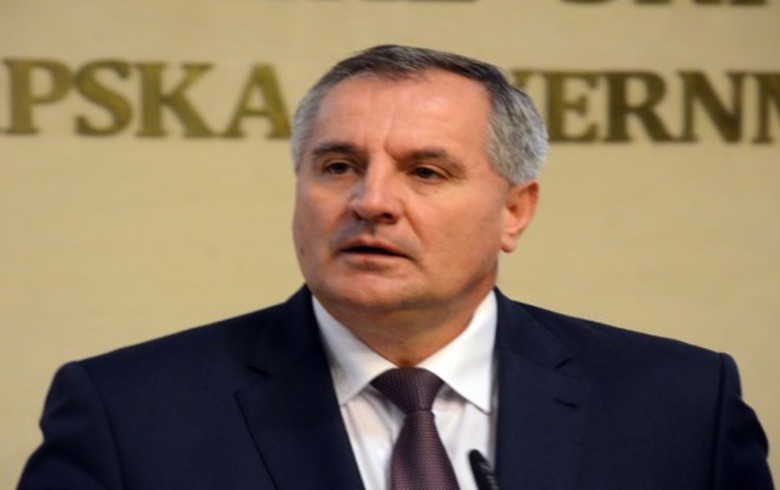 “I expect this year and next years to be investment years in the Serb Republic, which should reflect on the economy, growth of salaries and employment,” business news provider Capital.ba quoted the Serb Republic's prime minister Radovan Viskovic as saying.

The Serb Republic plans to implement jointly with Serbia a number of major energy and transport infrastructure projects, which can't be carried out in one year, like hydro power plants Gornji Horizonti, Buk Bijela, Foca and Paunci, and the airport in Trebinje, Viskovic said.

The winner of a tender for the construction of a road linking Raca to Bijelina is expected to be named in the next few days, Viskovic added.

With Chinese partners, the entity is building the Prijedor-Banja Luka road and the entity will continue talks with a Chinese company regarding the financial closing of a deal for the construction of a connecting Vukosavlje to Brcko and Bijelina. The Serb Republic entity is in talks with the European Investment Bank (EIB) to finish a section of the Vc European transport corridor from Doboj to Vukosavlje, Viskovic added.