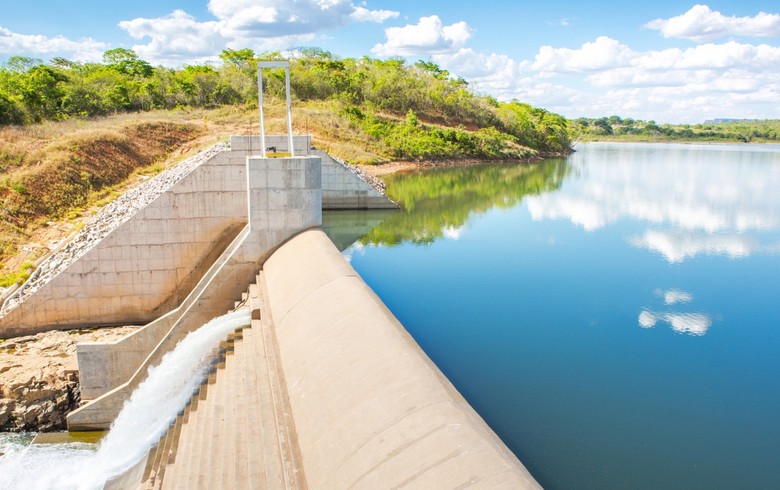 SARAJEVO (Bosnia and Herzegovina), February 10 (SeeNews) - Elektroprivreda Republike Srpske (ERS), the power utility of Bosnia's Serb Republic, is inviting offers for a bank loan of 30 million marka ($17.5 million/15.3 million euro) which would ultimately be used for the construction of hydro power plants (HPPs) on the river Bistrica, local media reported.

The loan with a term of one year should bear a fixed annual interest rate of up to 2.95% and have a processing fee of up to 0.3% of the loan amount, news provider Ekapija reported on Wednesday.

The deadline for submitting offers is March 4, 2022.

In December, Hidroelektrane Bistrica launched the construction of three hydro power plants (HPPs) with an installed capacity of 39 MW on the river Bistrica, a project worth a total of 103 million euro ($117.8 million).

The three HPPs are expected to produce 152 GWh of electricity per year. They will be built by China National Aero-technology International Engineering Corporation.