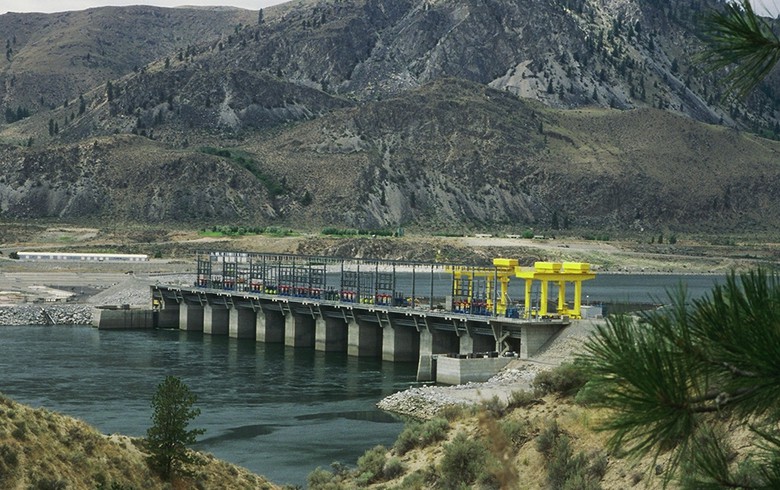 The Wells Dam on the Columbia River. Source: Cummins

UniCredit Bank Banja Luka submitted the most favourable offer in a tender for the bank loan, news provider Indikator reported on Thursday.

ERS in February launched a call for a bank loan with a term of one year and a fixed annual interest rate of up to 2.95%, news agency Ekapija reported at the time.

ERS plans to use the loan to settle financial obligations to hydro power producer Hidroelektrane na Drini, enabling the company to recapitalise its fully-owned unit Hidroelektrane Bistrica, according to the Ekapija report.

In December, Hidroelektrane Bistrica launched the construction of three HPPs with an installed capacity of 39 MW on the river Bistrica, a project worth 103 million euro ($111.4 million).

The three HPPs are expected to produce 152 GWh of electricity per year. They will be built by China National Aero-technology International Engineering Corporation.