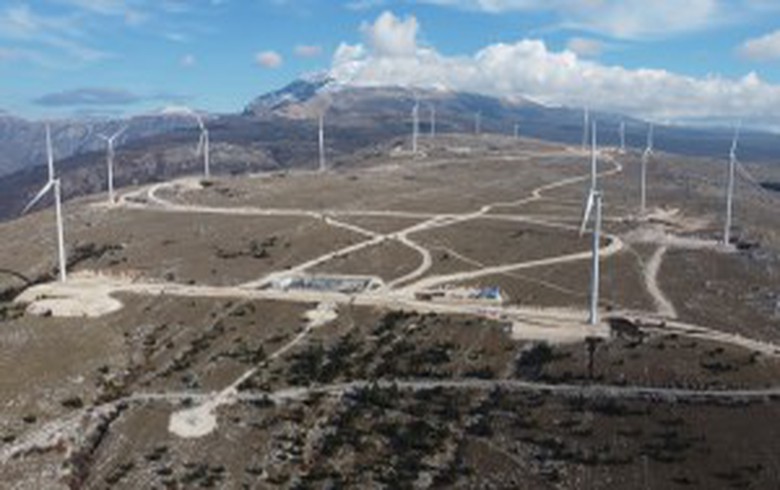 The wind farm will produce 130 GWh of electricity per year, Elektroprivreda BiH said in a press release on Monday.

The project was mostly financed with a 65 million euro loan from German development bank KfW.

EPBiH has signed a 30-year concession contract for the project with the government of Bosnia's Herzegovina-Neretva Canton, one of ten cantons forming Bosnia's Federation.

The Federation is one of two autonomous entities that form Bosnia and Herzegovina. The other one is the Serb Republic.