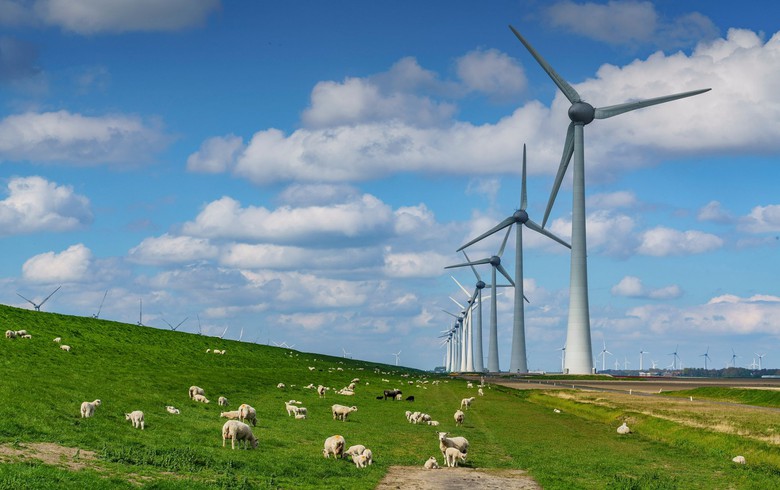 SARAJEVO (Bosnia and Herzegovina), February 13 (SeeNews) – Bosnian power utility Elektroprivreda BiH was awarded six concession deals by the Central Bosnia Canton for the construction of a wind park on the Vlasic plateau, the cantonal authorities said on Thursday.

Elektroprivreda BiH and the Central Bosnia Canton's economy ministry signed on February 12 concession contracts for the construction, installation, equipment, use and maintenance of wind energy facilities on mount Vlasic, near the central city of Travnik, the cantonal government said in a statement.

It did not provide any details about the concession terms.

According to reports in the local media last year, the Central Bosnia Canton has signed six concession contracts for wind power projects on the Vlasic plateau since 2011, but in 2019 the local authorities cancelled two of the contracts - with Travnik-based firms Eberkon and Lahor, after they failed to make any progress on the projects.