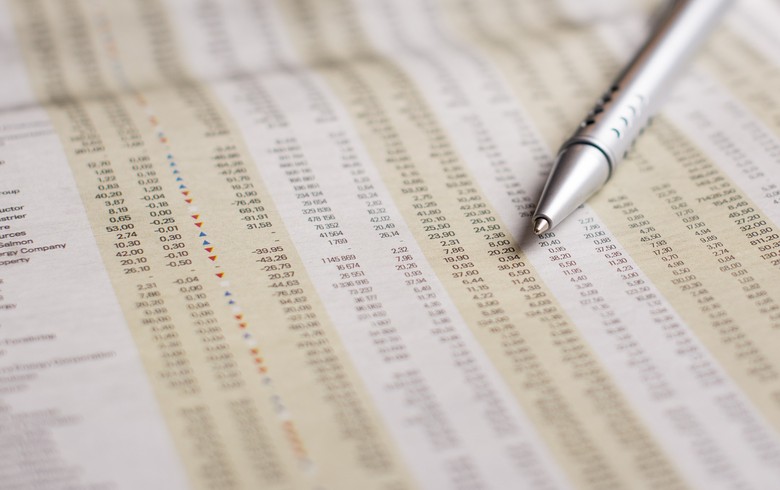 SARAJEVO (Bosnia and Herzegovina), October 4 (SeeNews) – Most of the share indices of Bosnia's two stock exchanges, in Sarajevo and Banja Luka, closed the week higher than a week earlier, bourse data showed.

Pharmaceuticals company Bosnalijek was the most traded blue chip this week, as its shares closed at 16 marka, down 2.7% from last Friday's close. Turnover from trade in Bosnalijek's shares amounted to 9,200 marka.

SASE is based in the Federation, one of two autonomous entities that make up Bosnia and Herzegovina. The Banja Luka Stock Exchange (BLSE) is based in the other entity, the Serb Republic.