June 29 (Renewables Now) - The US Department of the Interior's Bureau of Ocean Energy Management (BOEM) on Monday said it is launching the environmental review process for the Vineyard Wind South offshore wind project with a capacity of about 2 GW-2.3 GW.

The plan submitted by Vineyard Wind LLC, a joint venture between the renewables unit of Avangrid Inc (NYSE:AGR) and Copenhagen Infrastructure Partners (CIP), calls for the installation of up to 130 wind turbines offshore Massachusetts and Rhode Island. The project is to be developed in phases, with phase one being the 804-MW Park City Wind project that has a power purchase agreement (PPA) with Connecticut’s Public Utilities Regulatory Authority.

The proposed project also includes two to five offshore substations, inter-array cables and up to five export cables that will link to the onshore grid in Barnstable County, Massachusetts at up to three onshore substations. Most of the project is located within Lease OCS-A 0534, with a small portion of the area within Lease OCS-A 0501 also identified for potential development, explains BOEM.

The Avangrid Renewables-CIP joint venture’s 800-MW Vineyard Wind project off the coast of Massachusetts received final federal approval in May and is set to become the country’s first commercial-scale offshore wind farm.

The US is looking to step up offshore wind development as President Joe Biden has set an objective of generating 30 GW of offshore wind power by 2030.

Earlier in June, BOEM kicked off the environmental review process for the Empire Wind offshore wind project that is being developed by Norway’s Equinor ASA (NYSE:EQNR) in partnership with BP Plc (LON:BP) and would provide over 2 GW of offshore wind generation to the state of New York. 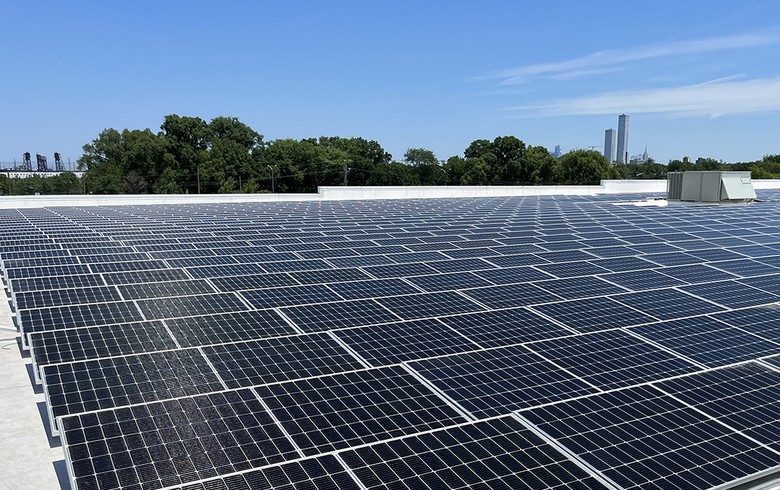