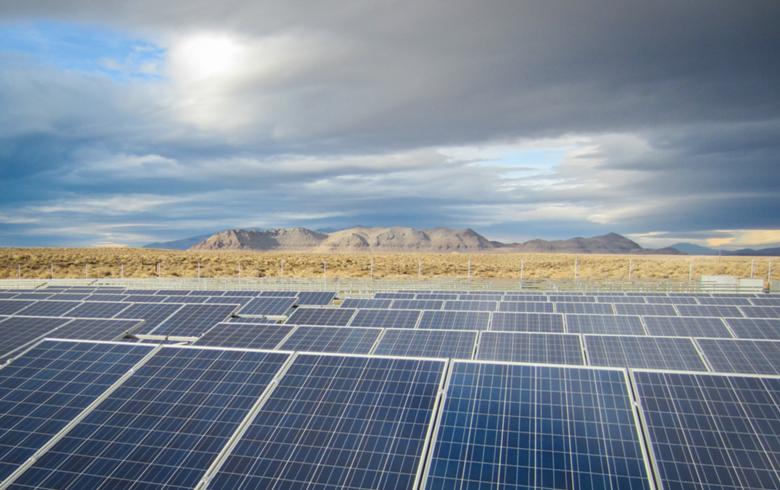 More than 35 institutional investors in North America, Europe and Asia took part in the transaction of the real assets division of US investment manager BlackRock Inc (NYSE:BLK). This was a record first close, indicating strong investor demand for renewable power assets, BlackRock said on Wednesday.

GRP III, the third vintage of BlackRock's global renewable power fund series, targets investment in a wide range of climate infrastructure assets, with a focus on renewable power generation and energy storage and distribution. The fund was launched at the start of this year with the aim of raising USD 2.5 billion.

“As global power generation shifts from two-thirds fossil fuels to two-thirds renewables over the next few decades, renewables are increasingly becoming a standalone allocation for investors and one of the most active sectors in infrastructure,” said David Giordano, global head of BlackRock Renewable Power. According to the statement, the latter’s platform has invested in more than 250 wind and solar projects globally since 2011.