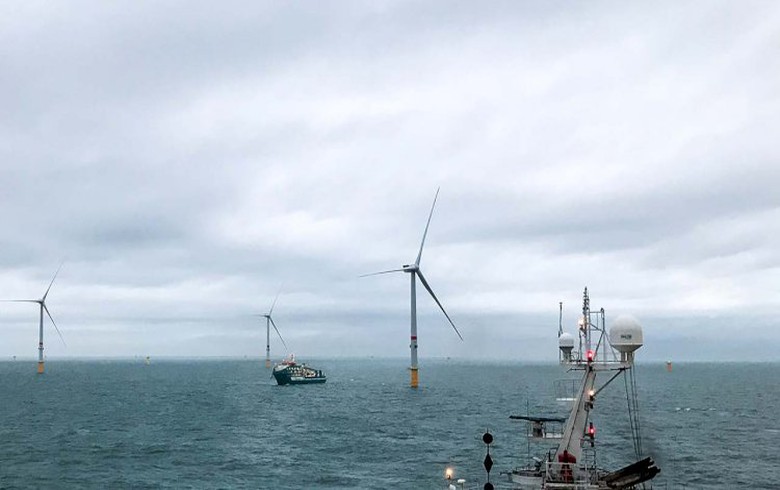 October 18 (Renewables Now) - The Belgian government intends to expand the offshore wind capacity that will be made available in the Princess Elisabeth zone in the North Sea to up to 3.5 GW.

The country's Council of Ministers said it agreed to the change at a meeting on Friday.

The Princess Elisabeth zone will be awarded through a competitive bidding process that will give winners concessions for developing and installing offshore wind parks west off the Belgian coast. The zone itself consists of three separate areas -- Noordhinder Noord, Noordhinder Zuid and Fairybank -- which are described in the country’s 2020-2026 marine spatial adopted in March 2020.

According to the latest decision, the zone will host between 3.15 GW and 3.5 GW of offshore turbines, while the initial capacity it was planned to accommodate stood at around 1.75 GW.

Covering an area of 281 sq km (108.5 sq miles), Princess Elisabeth will be Belgium’s second offshore wind zone. The first one, home to eight wind farms totalling 2.26 GW, was fully completed in 2020 with the commissioning of the Northwester II and the SeaMade parks.