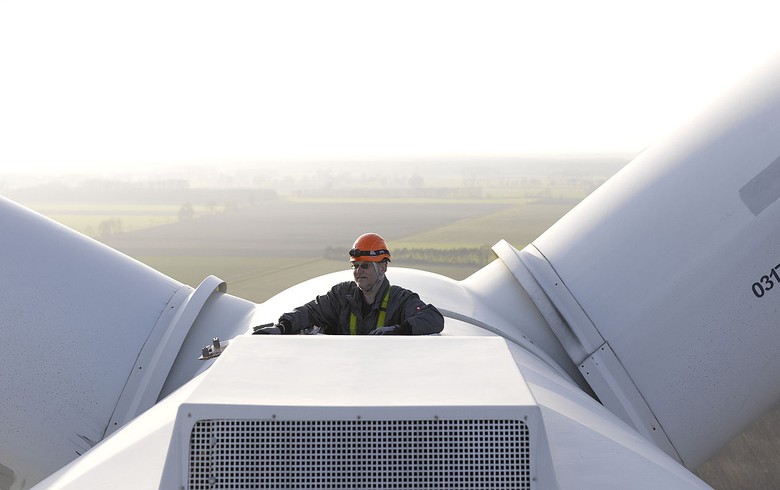 The wind project, located in Malajord, was acquired by Taaleri SolarWind I and is the fund's final investment. This is the second wind farm project the fund buys from BayWa r.e. in Sweden, after the purchase of the 23.4-MW Slageryd wind farm in Vetlanda last year.

Construction of the latest project is finally beginning after a long development process by BayWa r.e., which had to optimise it to secure planning permission. BayWa, which will act as construction manager, will first oversee the decommissioning of an existing wind turbine before the three new ones, provided by German manufacturer Nordex (ETR:NDX1), are installed.

The wind farm, which is expected to be fully operational in the summer of 2021, is expected to generate about 50 GWh of power a year and save over 6,000 tonnes of carbon dioxide (CO2) emissions annually.

BayWa will also provide technical and commercial management services for the asset, while Nordex will maintain the turbines under a 25-year contract.