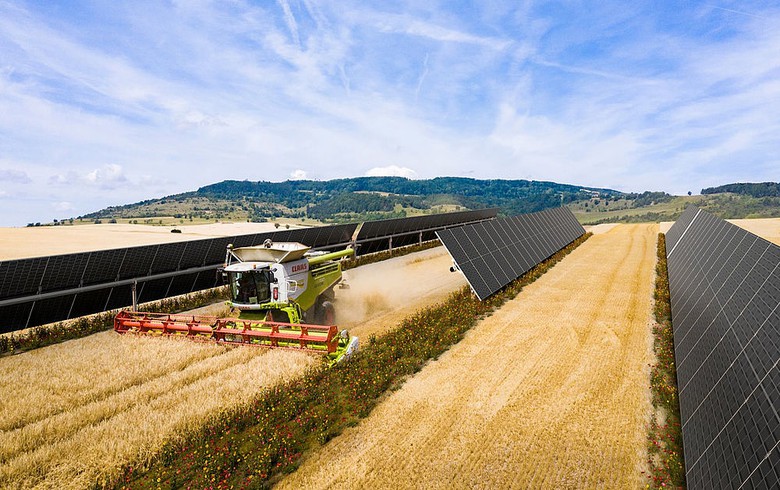 The new solar parks will be located in southern Spain, one close to Seville and the other near Granada. Once operational in 2023 and 2024, the solar plants should be capable of producing 167 GWh of clean electricity every year, enough to meet the demand of about 45,000 European homes.

As much as 80% of the PV facilities’ output will be supplied to VELUX, while the rest will be fed into the grid.

The contracted electricity will be enough to power all of VELUX’s sites across Europe and cover close to 90% of its global consumption. The Danish company aims to achieve a 100% reduction of its emissions from operations by the end of this decade.

BayWa r.e. noted that around 10% of the PV project near Granada, dubbed Alhendin, will be designed as an agrivoltaic system, which allows for crop growth in between the panels. The German company said that this is the first agri-PV corporate PPA in Europe.