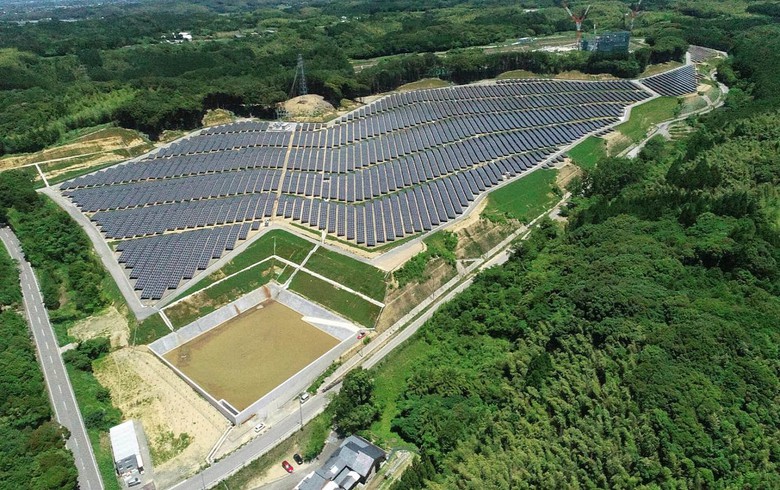 The asset was sold to D&D Solar GK, a joint venture formed by Osaka Gas Co Ltd (TYO:9532) and the Development Bank of Japan (DBJ). The gas company and the bank will own the solar farm 50/50 through the joint venture, Baywa said.

Financial details of the transaction were not disclosed.

The Izumi solar farm occupies a 24-hectare (59.3 acres) site in the Kyushu Kagoshima prefecture. The plant was completed and reached full operations in April 2020.

Tetsuya Oura, the president of BayWa r.e Japan K.K, said that the sale of Izumi will help the company make further investment in solar development in Japan.

"After establishing the team and our operations in the market, the completion of this project and continued development of our pipeline, really underpins our commitment to the country," the executive said.

Baywa r.e’s Japanese pipeline is already filled with close to 100 MW of green energy projects, according to the company.