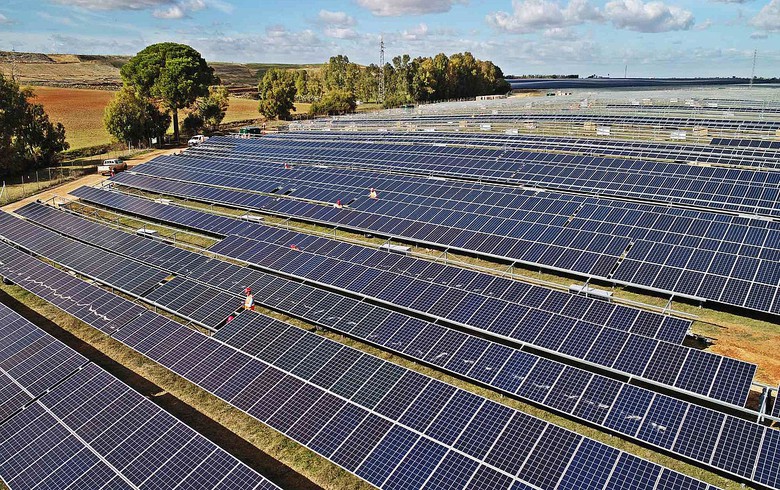 The renewables unit of German diversified group BayWa AG (ETR:BYW6) began operations in Spain as BayWa r.e. Espana in 2010. In early 2019, the Spanish office has added two new managing directors - Tomas Garcia, who will lead wind and solar projects, and Daniel Roca, who will be in charge of growing the solar wholesale business.

BayWa r.e.’s plans include increasing the presence in Barcelona, opening a new office in Madrid, as well as developing what the company identified as key areas: services, energy solutions, solar trade and projects.

The company has built solar and wind projects totalling over 130 MW in Spain. It operates around 335 MW of renewable assets.