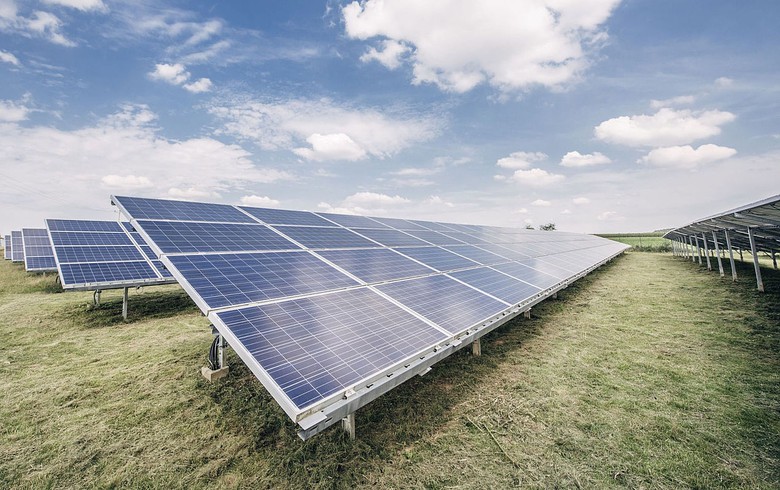 April 8 (Renewables Now) - A tie-up of lenders, among which is the North American Development Bank (NADB), will extend up to USD 216.1 million (EUR 182m) in financing to a unit of Germany’s BayWa r.e. renewable energy GmbH to build a 200-MW solar park in Texas.

The developer has signed a credit agreement with a quarter of lenders, which NADB announced on Wednesday without providing the names of its partners. The San Antonio, Texas-based lender, run by the government of the US and Mexico, will is taking part in the funding round with USD 62.9 million and also served as coordinating lead arranger of the transaction.

The financing will support the design, construction and operation of BayWa’s Corazon photovoltaic (PV) project in Texas’ Webb County. The power plant is being installed on close to 2,000 acres (809.4 ha) of private lands. Once up and running, it will sell its output and related renewable energy credits to retail energy solution providers through a long-term power purchase agreement (PPA), while some of the generated electricity will be sold on the wholesale power market.

The solar farm is estimated to produce around 537.3 GWh of electricity in its first year of operation, which will be enough to meet the annual demand of around 38,000 homes.