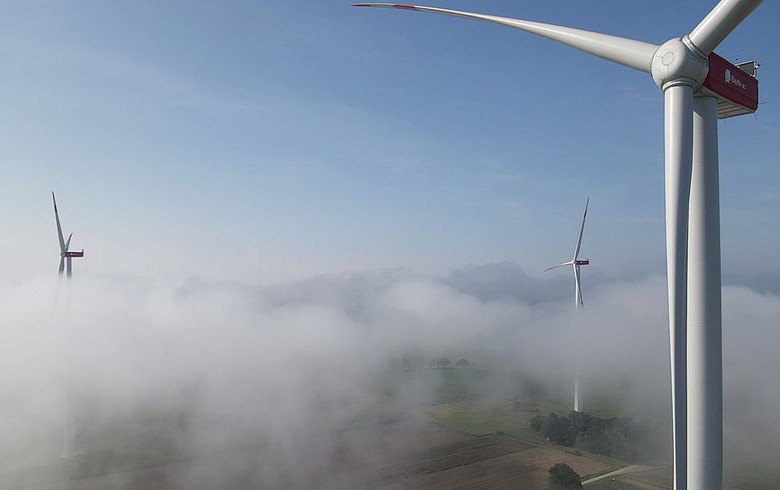 September 22 (Renewables Now) - German renewables developer BayWa r.e. AG has acquired the rights to the Schnellwettern wind park project in the state of Schleswig-Holstein with a planned capacity of 16.2 MW from French energy company Compagnie Nationale du Rhone, or CNR.

The park, located in the municipality of Sommerland, will consist of two Nordex N149 turbines and one N133 unit and is projected to produce about 49.2 GWh of electricity per year, which is enough to supply 16,000 average households, BayWa said on Tuesday.

The permit for the wind park was issued in July and after the successful completion of the talks with CNR, BayWa was able to take part in a tender.

The German company will be in charge of the construction and operation of the wind park. Construction works are planned for next year.

BayWa r.e. has a wind project pipeline in Germany of nearly 2.5 GW.