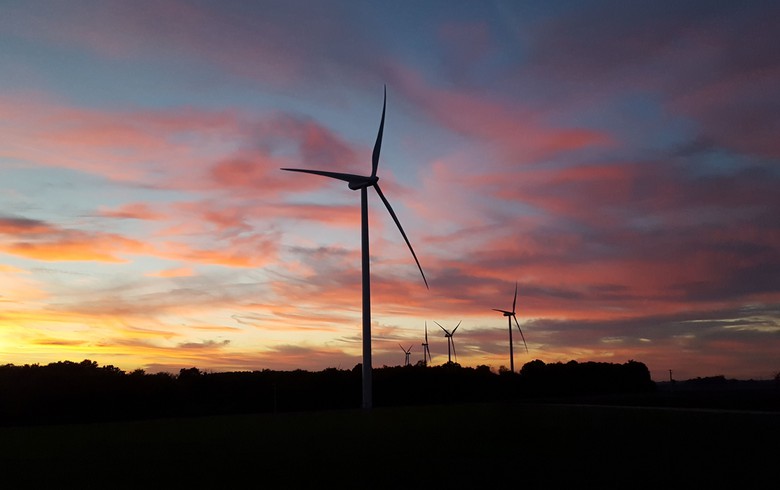 January 16 (Renewables Now) - BayWa re renewable energy GmbH of Germany today said it has switched on two wind parks with a combined capacity of 14.4 MW in Victoria, Australia, and announced plans for their sale.

The company, a unit of BayWa AG (ETR:BYW6), started building the plants in Timboon West and Yawong last March. Each of the two facilities uses two V126 3.6 MW turbines by Denmark’s Vestas Wind Systems (CPH:VWS), which together are expected to generate enough electricity to supply 9,000 Aussie households. Their output will be sold under a power purchase agreement (PPA) with Alinta Energy.

Following completion, the German developer plans to offload the two wind parks together with the PPAs and 15-year operation and maintenance (O&M) contracts with Vestas. Meanwhile, BayWa will continue to provide ongoing commercial and technical management of the assets.