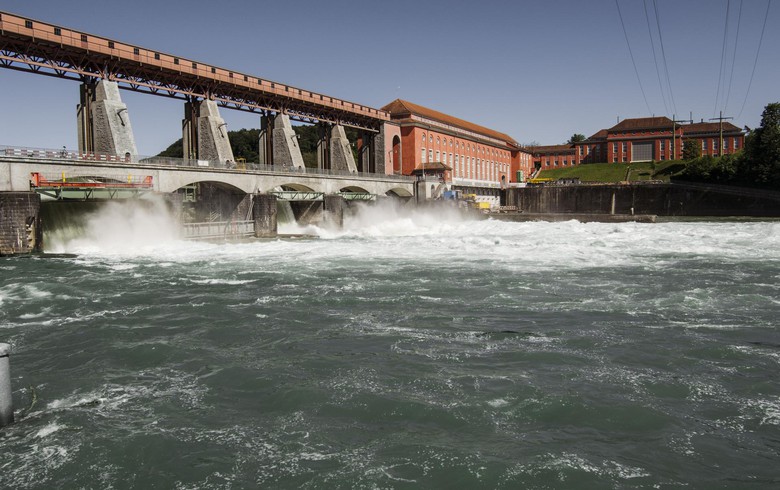 The renewable power producer announced today that the project is planned to be realised at the Eglisau-Glattfelden HPP in the autumn of 2022. Once completed, the facility will produce some 350 tonnes of green hydrogen per year, to be marketed by Hydrospider AG and delivered to a network of filling stations.

Axpo said that this project is the first of several it will commission in the coming years and that the doubling of its capacity depends on hydrogen demand. The company was getting ready to build that same plant in 2015, but abandoned the project because hydrogen sales volumes remained below expectations, it explained.

Now, Axpo prepares to launch the official approval process in the coming days.