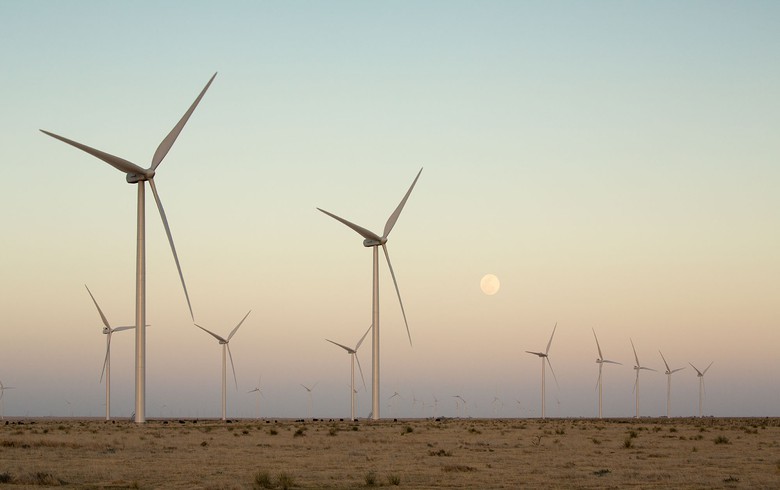 January 4 (Renewables Now) - Avangrid Inc (NYSE:AGR) on Monday said it has filed an appeal against New Mexico regulators’ decision to oppose its acquisition of US utilities holding PNM Resources Inc (NYSE:PNM) and announced a timeline extension to its proposal.

Avangrid, the North American clean energy business of Spanish group Iberdrola SA (BME:IBE), has agreed with the target entity to extend the end date of their merger agreement to April 20, 2023. The proposals for the all-cash deal with an enterprise value of USD 8.3 billion (EUR 7.35bn) could be prolonged by an additional three months upon the two parties’ mutual consent, the suitor said.

In October 2020, Avangrid offered to acquire and absorb Mexico-based PNM Resources in a deal valuing the company at about USD 4.32 billion in equity terms. The target's shareholders accepted the proposal to get USD 50.3 in cash for each common share held with an overwhelming majority. The deal was cleared by five federal agencies but got the red light by the New Mexico Public Regulation Commission (NMPRC).

A notice of appeal against the negative decision has been lodged with the New Mexico Supreme Court.

“We remain committed to the merger between Avangrid and PNM Resources, two companies that share a passion for our customers, employees and the communities we serve,” said Avangrid’s CEO Dennis V Arriola.

PNM Resources has 3.1 GW of diverse power generation capacity and purchased power resources, including renewables, and supplies electricity to roughly 800,000 homes and businesses in New Mexico and Texas. It aims to be emissions-free by 2040.