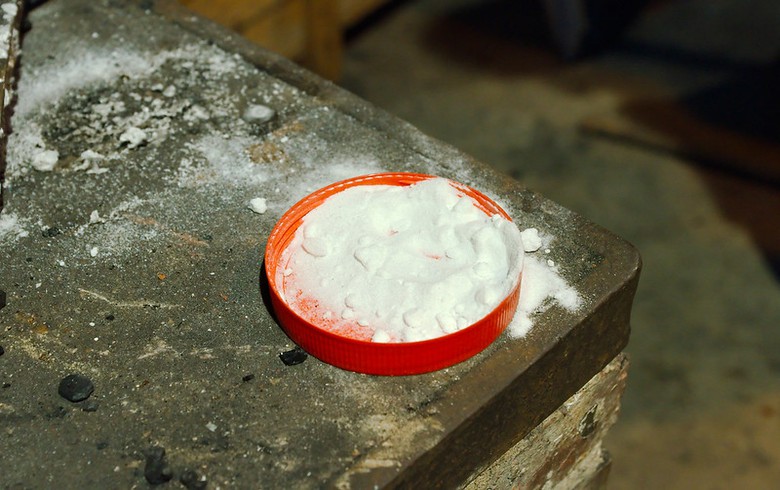 January 24 (Renewables Now) - The Australian government has provided over AUD 580,000 (USD 398,000/EUR 360,000) to Curtin University for a programme aimed at developing a new way of producing, storing and exporting green hydrogen from resources in the country.

Craig Buckley from Curtin's School of Electrical Engineering, Computing and Mathematical Sciences, who will lead the research, said the project would explore the creation of a closed-loop energy cycle that uses green hydrogen and renewable energy sources.

“The project will investigate exporting sodium borohydride, produced from borax using renewable energy, to countries that are seeking hydrogen from renewable sources, rather than fossil fuels," he said.