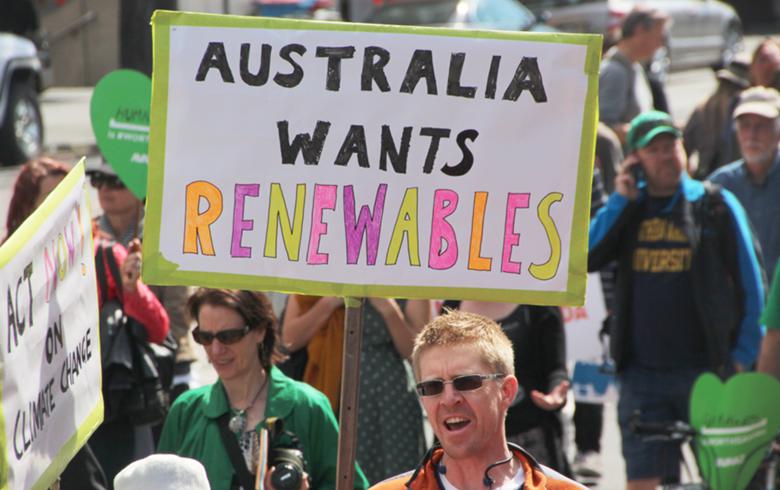 November 29 (Renewables Now) - Australian investors' confidence to place capital in new clean energy projects continued to fall in the past six months, according to the latest survey from the Clean Energy Council released on Thursday.

The latest Clean Energy Outlook data showed the average level at which energy executives rated their confidence to invest in new projects was 6.1 out of 10, the lowest point since the survey's debut in July 2018. The index has been declining steadily since hitting a high of 7.1 a year ago.

Clean Energy Council chief executive Kane Thornton said the decline in confidence was already reflected in a slowdown in investment, with spending on new clean energy projects being 60% below 2018's level this year.