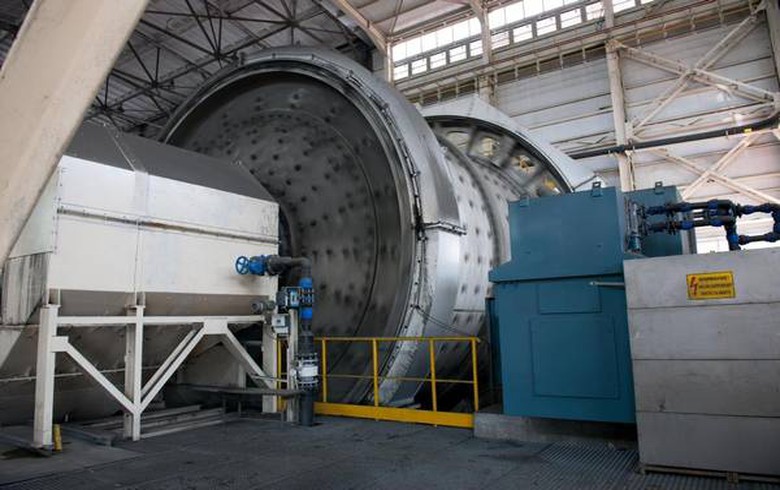 SOFIA (Bulgaria), June 24 (SeeNews) - Copper producer Aurubis Bulgaria, part of Germany's Aurubis AG, said on Thursday that it started the construction of a solar plant near its smelter in Zlatitsa, Sofia region.

The 10 MW Aurubis-1 photovoltaic plant will feature over 20,000 solar panels spread on an area of 104,000 sq m and is expected to generate 11,000 MWh per year for the company's own needs, the company said on Thursday.

The future solar plant is expected to reduce carbon dioxide emissions by 4,000 tonnes per year, the copper producer said.

Construction works will be carried out by CEZ ESCO, part of Czech energy group CEZ.

The value of the investment was not disclosed.

Aurubis Bulgaria's copper plant was established in 1958 in Srednogorie region, near the towns of Pirdop and Zlatitsa. The company is also an R&D hub developing solutions and improvements for copper extraction and environmental protection.

Hamburg-based Aurubis said last month that the copper concentrate throughput of its smelter in Pirdop decreased by an annual 3% to 660,000 t. in the first half of its fiscal year 2020/2021 started on October 1. Cathode output at Pridop edged up 1% year-on-year to 113,000 t. in the review period, Aurubis said in an interim financial statement.

About the author
Radina Veleva