Audax has sold the 100% stake, along with all associated loans, in Parc Eolic Mudefer SL, the company behind the 57.6-MW Mudefer II wind farm in the Spanish province of Tarragona. The buyer is Helia Renovables II FCR, a fund managed by Madrid-based Plenium Partners Asset Management SGEIC SA, according to a regulatory filing.

Audax has also disposed of its 76% stake in Gestora Fotovoltaica de Castellon SL, the company that owns the 1-MW Les Coves de Vinroma PV farm in the Castellon province. The buyer in this case is Minerva Renovables SA, a firm managed by Madrid-based renewables operator Kira Renovables SL.

The financial details of the transactions have not been provided. Audax said that part of the proceeds had been used to trim the company’s debt that stands at more than EUR 100 million (USD 111m). This week, Audax has started to pay off a EUR-21-million bond issued in 2014. The company says it aims to reduce its debt until the net debt-to-EBITDA ratio falls to 1.5x by the end of 2022. 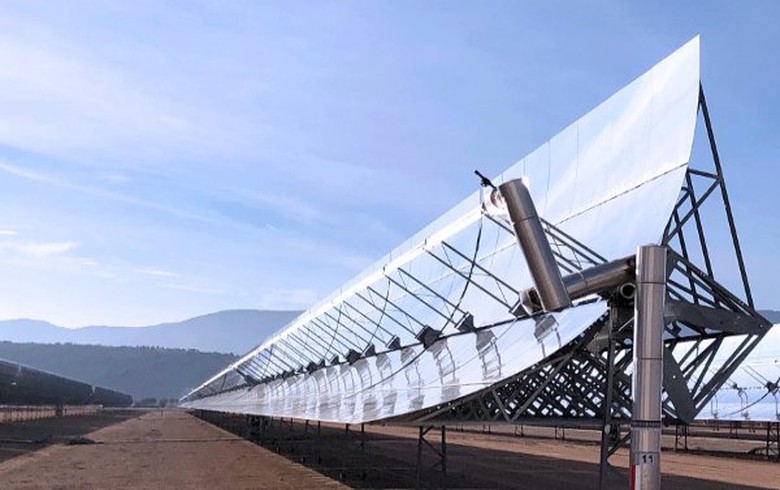