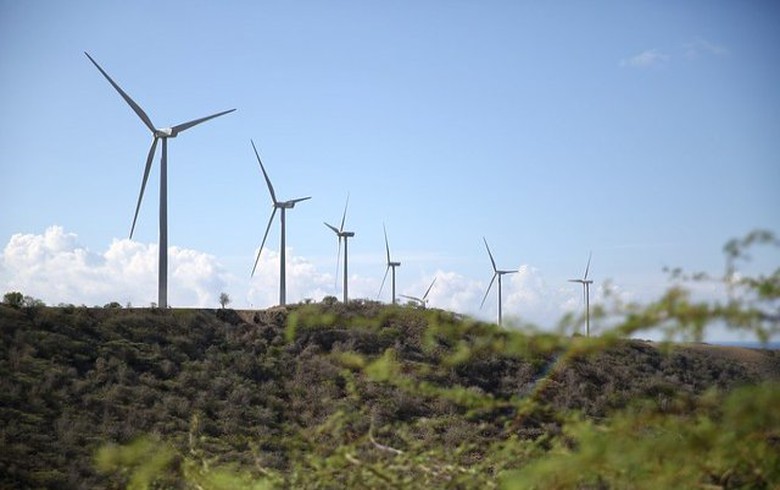 March 5 (Renewables Now) - Public tenders and auctions are behind around 80% of the current renewable energy capacity in Latin America and the Caribbean, Global Wind Energy Council (GWEC) has said.

GWEC has teamed up with the Latin American Energy Organisation (OLADE) to produce a report called “Competitive Processes for Financing Renewable Energy Projects”, which has identified auctions and power purchase agreements (PPAs) as the key mechanisms for ensuring transparency, lower prices and competitiveness in the region’s markets.

Some of the main takeaways from the report, as highlighted by GWEC CEO Ben Backwell and OLADE Executive Secretary Alfonso Blanco in a joint statement, are that stable, regular and technology-specific auctions and USD-denominated PPAs are the most effective way to sustain long-term industry growth and attract investors.

According to Backwell, switching from feed-in tariffs (FiTs) to auctions helped lower the levelised cost of energy (LCOE) in some markets. Since the auction model started to gain prominence in 2016, the average price for wind power decreased by 46% in Latin America and the Caribbean.

Wind power accounts for the majority of renewable energy capacity in Latin America, with GWEC counting over 29 GW installed as of December 2019.

With the right auction and PPA models in place, the region could install 70 GW of wind power by 2030, which would represent 12% of the total electricity capacity, Backwell concludes.