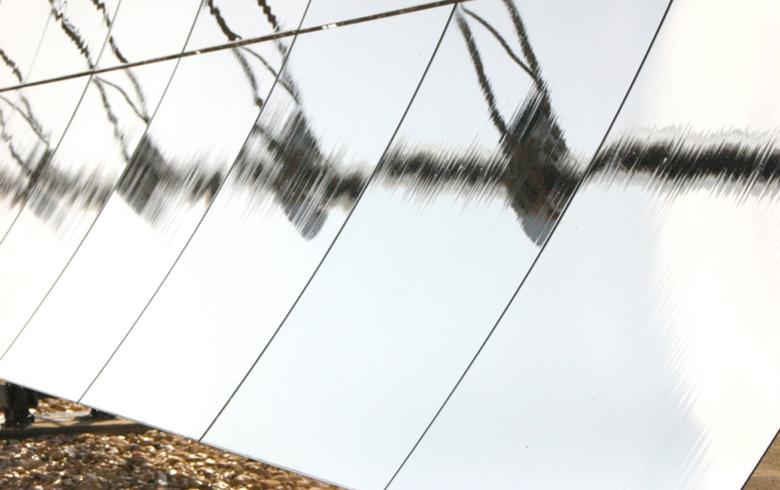 At the end of the reporting period, the company had 1.5 GW of renewable energy assets in operation and 343 MW of efficient natural gas, in addition to transmission and water assets. Atlantica Yield’s renewables assets produced 2,700 GWh, up by 5.7% thanks to higher solar radiation in Spain, increased production at the KaXu Solar One concentrated solar power (CSP) park in South Africa, and increased wind capacity. These positive effects were in part offset by lower production in the US.

Revenues decreased by roughly 5% to USD 798.2 million. In constant currency, the decline would have been of just 1%.

Further adjusted earnings before interest, tax, depreciation and amortisation (FA EBITDA), including unconsolidated affiliates, stood at USD 658.1 million, down by 8% from a year earlier when the result included a one-time non-cash gain of USD 39 million. Atlantica Yield said its FA EBITDA, including unconsolidated affiliates, climbed by 1% on the year on a constant currency basis and excluding this one-time non-cash gain in 2018.

Profit for the period halved to USD 60.8 million. See more details in the table.

The board of directors of Atlantica Yield has declared a quarterly dividend of USD 0.41 per share, up 14% year-on-year.