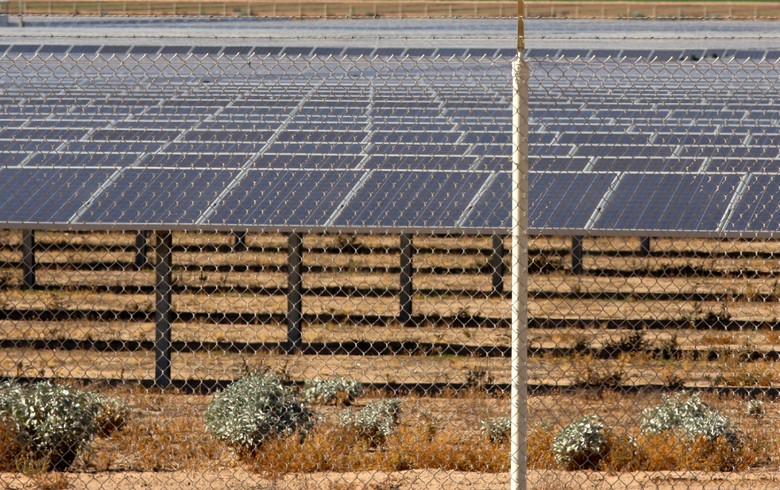 February 1 (Renewables Now) - A proposal for energy policy reform in Arizona would set a goal for the state to generate 80% of its electricity from clean energy sources by 2050 and a 3-GW energy storage target by 2030.

The Energy Modernization Plan was presented this week by Arizona Corporation Commissioner Andy Tobin with the hope it would be considered by the commission at a meeting on February 6-7.

The proposed storage target is the largest in the US. "Living in a desert like we do, our goal has to be to address peak demand," Tobin says. "Reducing usage in these peak windows will save Arizonans millions of dollars, but we also think we can do it in a way that is clean and maintains grid reliability," he adds.

The Corporation Commission passed the state's Renewable Energy Standard and Tariff (REST) more than a decade ago and according to Tobin it is time for a change as the energy landscape is totally different now. "It’s no longer enough to just install solar panels as quickly as possible. We need to pair these resources with new technology to maximize their effectiveness and maintain stability," Tobin says.

The policy also seeks to promote healthy forests by expanding biomass electricity generation. To clear overgrown forests, utilities would be required to together procure 60 MW of their electricity from biomass generators.