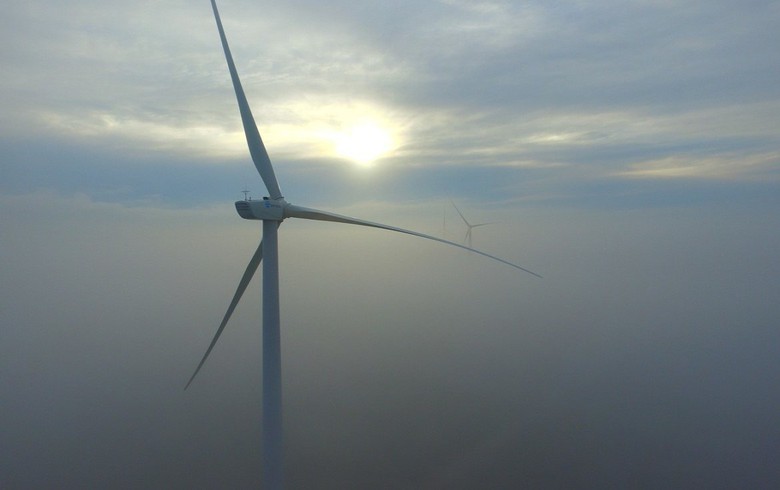 Wind farms were the largest contributors on August 22, accounting for 71.46% of the total renewable energy produced. Solar came in second with 19.39%, followed by bioenergy with 5.6% and small hydropower plants (HPPs) with 3.55%.

Between July and August, plants bringing a total of 103.22 MW of new renewable energy capacity were cleared to start operation, the government added.