September 8 (Renewables Now) - Chinese solar tracker manufacturer Arctech Solar Holding Co Ltd has signed an agreement to supply 2.1 GW of trackers for the Al Dhafra PV2 solar project in Abu Dhabi, touted as the largest one in the Middle East.

The contract covers the delivery of SkySmart II inverters and was placed by China Machinery Engineering Corp (HKG:1829), or CMEC. The Chinese firm was chosen as general contractor for the project at the end of last year. The massive project is being developed by a consortium including EDF Renewables, Jinko Power, Abu Dhabi National Energy Company (TAQA) and Abu Dhabi Future Energy Company, better known as Masdar.

Once up and running, the complex will be capable of generating enough electricity to supply around 160,000 local homes per year.

In addition to the tracker supply deal, Arctech and CMEC have signed a framework agreement for “in-depth cooperation in global markets based on mutual benefits and win-win principles.” 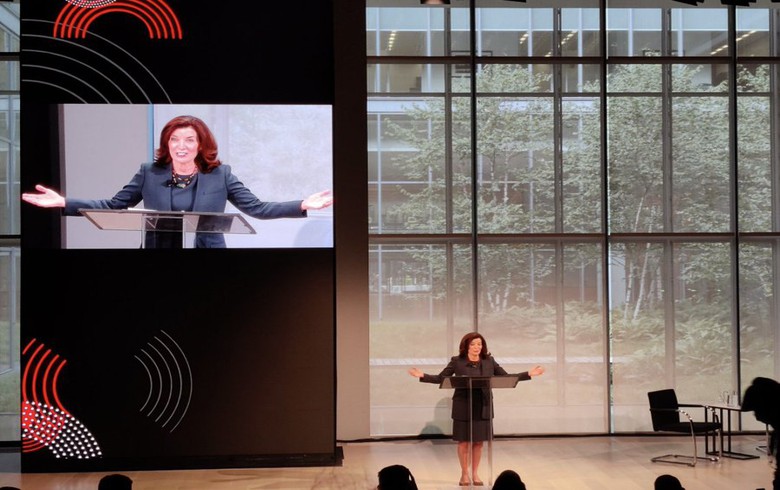 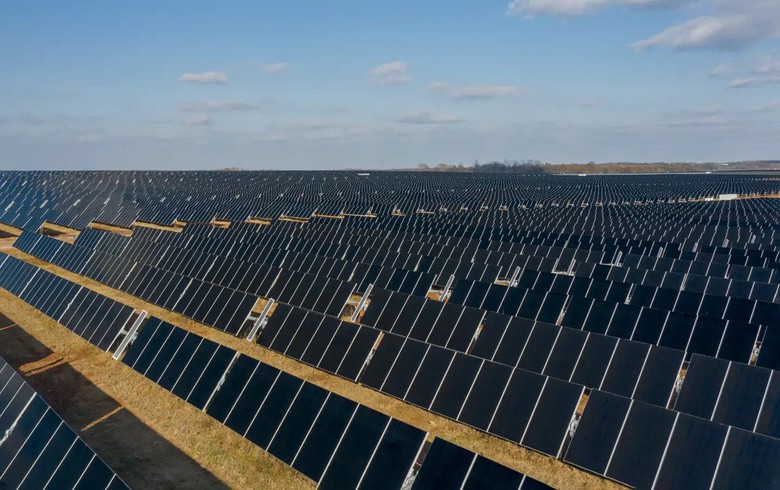 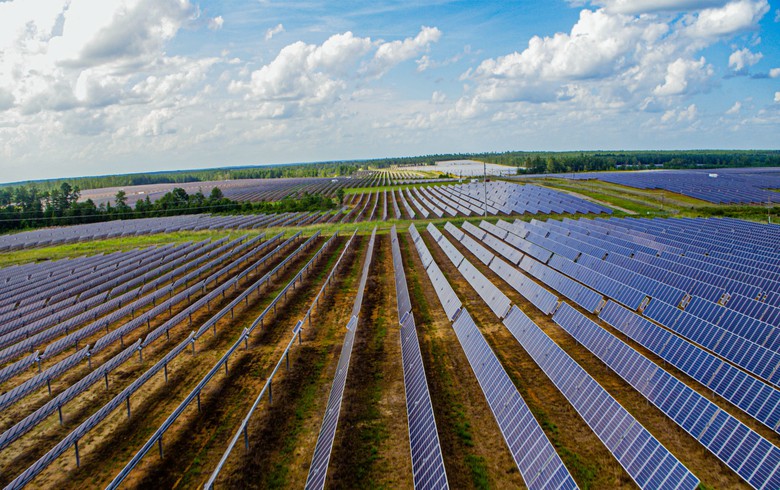