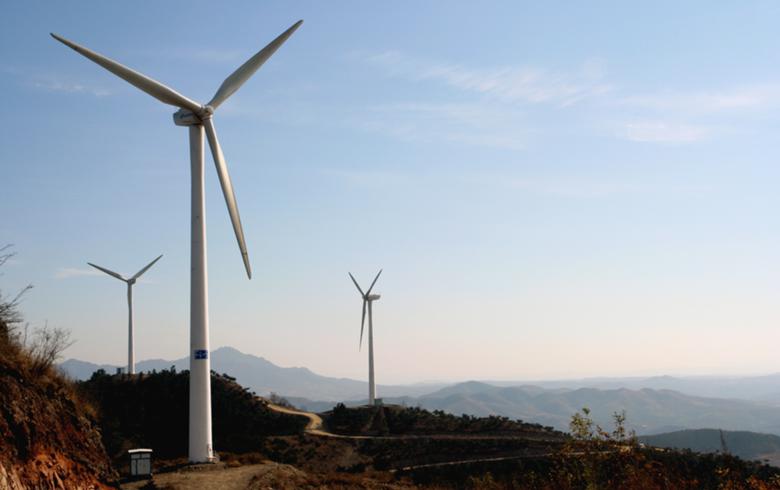 Lens produces glass for Apple at two facilities in Changsha in China’s Hunan province. The plan is that by 2018, wind energy will cover all the energy used for Apple production at the company’s facilities. This will be achieved through a power purchase agreement (PPA) with local wind projects.

"Our power purchase agreement is the first of its kind in southern China and we hope it will serve as an example for other companies looking to transition to cleaner, more economical sources of power," said Lens chief executive Zhou Qunfei.

Apple also said that all 14 of its final assembly sites in China are now zero waste compliant. The announcements are part of the company’s efforts to help manufacturers lower their carbon footprint and reduce waste in China.

Under its clean energy programme, announced last year, Apple will partner with Chinese suppliers to install more than 2 GW of clean energy in the coming years. Foxconn has committed to construct 400 MW of solar by 2018 and is now well on its way to building the first 80 MW of that pledge, Apple said.

Lens is the first supplier to make a clean energy commitment for all of its Apple production, the US group said.