The US tech group, which is the world’s largest corporate purchaser of renewable energy, now has a 18.5-GW portfolio consisting of 379 renewable energy projects in 21 countries.

“We are bringing new wind and solar projects online to power our offices, fulfillment centers, data centers, and stores, which collectively serve millions of customers globally, and we are on a path to reach 100% renewable energy across our entire business by 2025,” commented Amazon Web Services chief executive Adam Selipsky. 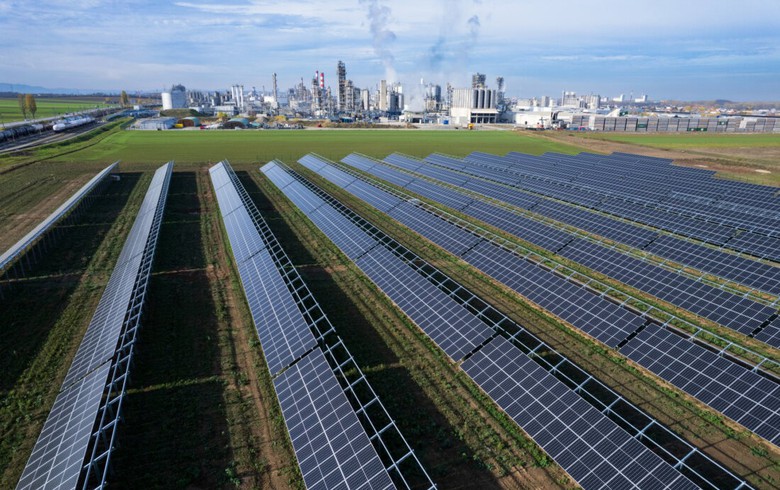 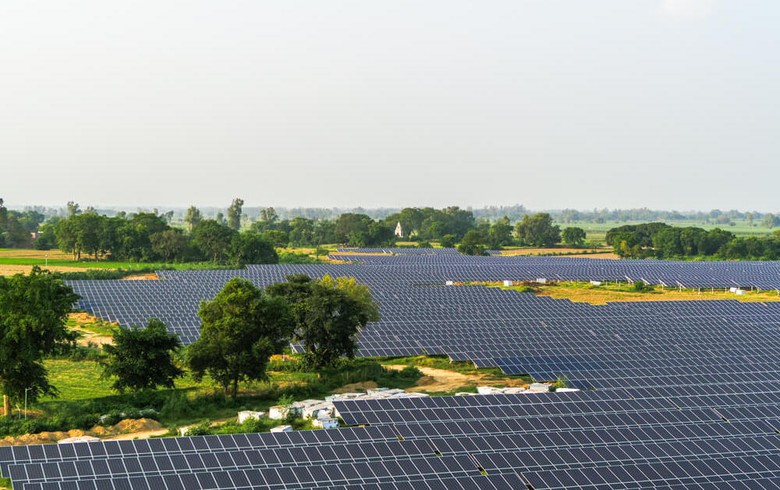