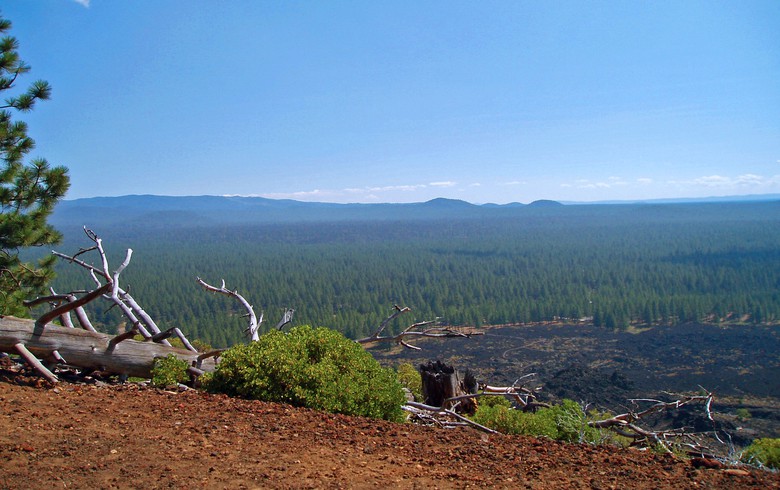 September 24 (Renewables Now) - AltaRock Energy on Thursday presented results of a technical and economic feasibility study of a SuperHot Rock (SHR) geothermal resource, saying it would be possible to more than halve the Levelised Cost of Electricity (LCOE) from geothermal energy.

The geothermal technology and development company partnered with Baker Hughes and the University of Oklahoma to study an engineered geothermal system (EGS) resource in high-temperature (of more than 400 degrees Celsius) impermeable rock at the Newberry Volcano near Bend in the state of Oregon. According to AltaRock, SuperHot Rock development would enable energy densities per well five to 10 times higher than these of conventional EGS and hydrothermal developments in the 200-250 degrees Celsius range.

The company anticipates formal demonstration of the first SuperHot Rock EGS well system by 2025 at Newberry Volcano, followed by commercial development by 2030.