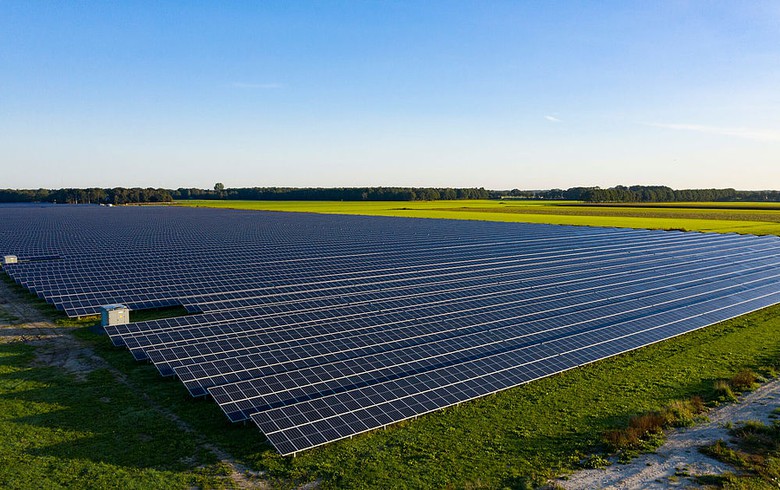 Solar panels in the Netherlands. Image by: BayWa r.e. AG.

The pilot facility will produce green hydrogen by using electricity from a 50-MWp solar park, BayWa r.e. said on Thursday. The process will provide a solution for storing excess solar power during periods of overproduction.

The duo expects to wrap up the construction works by the end of August. The SinnWetterstof complex is due to become fully operational by the end of this year. The hydrogen production will be bought by domestic filling station operator OrangeGas.

The project is being realised by Alliander and BayWa’s Dutch unit GroenLeven under an agreement signed last year. The major goal of their collaboration is to assess the potential of hydrogen’s role in lowering carbon dioxide (CO2) emissions. The partners also aim to study the extent to which a hydrogen electrolyser can follow the generation profile of a solar system.

“The intelligent use of electrolysers can help reduce the need for investments in new grid connections or extensions. This will enable more renewable energy plants to be built in Europe,” commented Manfred Groh, BayWa r.e’s corporate strategy manager for energy, policy and sustainability.