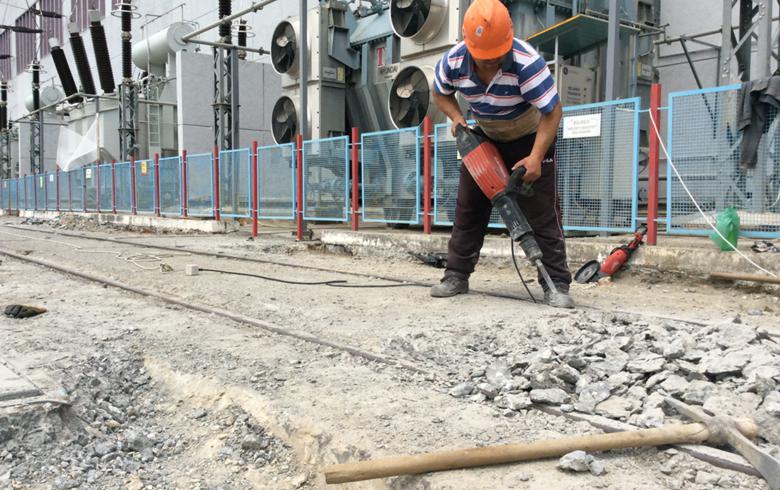 TIRANA (Albania), April 30 (SeeNews) – Albania's state-owned power corporation KESH said it is inviting pre-qualification bids for the implementation of a project to increase the safety of a hydropower plant (HPP) and a dam on the Drin river cascade in the northern part of the country.

The contractor should contribute to the rehabilitation of the spillway gates of the Vau Dejes HPP and build a new gate aiming to increase the safety of the dam, KESH said in a statement last week.

The assignment will be financed by the German government through its development bank KfW.

The expressions of interest must be delivered in writing by June 4.