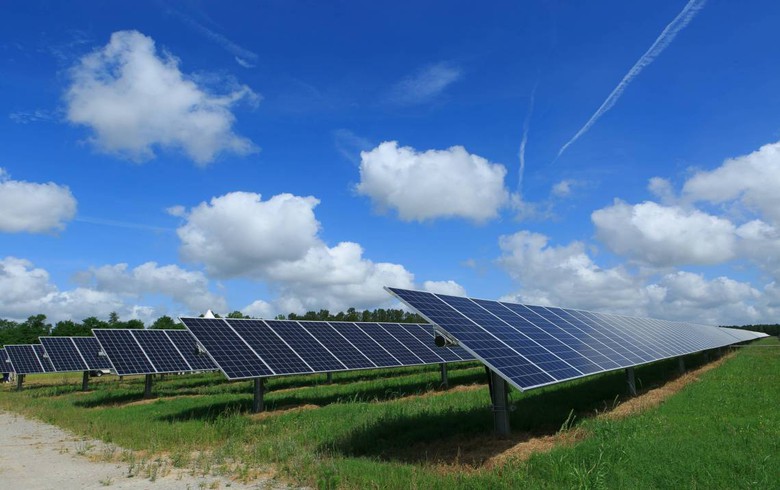 Around 616 MW of this wind energy is deployable by 2030, IRENA said in a report published earlier this week.

Albania could use solar and wind resources to diversify its energy sources, thus lowering its dependence on rainfall, mitigating its exposure to external factors and building stability, according to IRENA.

The country has one of the highest shares of renewable energy in Southeast Europe, but its dependence on hydropower energy sources makes it vulnerable to climatic externalities, the agency noted.

The report, developed in co-operation with the Albanian ministry of infrastructure and energy (MIE), suggests policy and regulatory measures and recommendations for the development of a National Energy and Climate Plan that will set renewable energy targets to 2030.

Proactive planning for variable renewable power generation and grid infrastructure could minimise grid disturbances and increase the quality of energy supply while ensuring economic viability. Furthermore, existing support mechanisms for renewable energy deployment should be strengthened and approval processes streamlined, according to the report.

The report also called for the establishment of a dedicated renewable energy agency to inform the co-ordinated development of renewables in line with national and international obligations.

Critical actions such as refurbishing existing distribution networks, allowing for bidirectional electricity flow and incorporating more renewable energy in end-use sectors such as transport, and heating and cooling, were also identified by the report.

“The energy transition presents significant opportunities for countries to align their post-COVID recovery measures with a path to stable and sustainable long-term growth. This report shows that Albania, like many countries, can realise this opportunity,” IRENA director-general Francesco La Camera said.