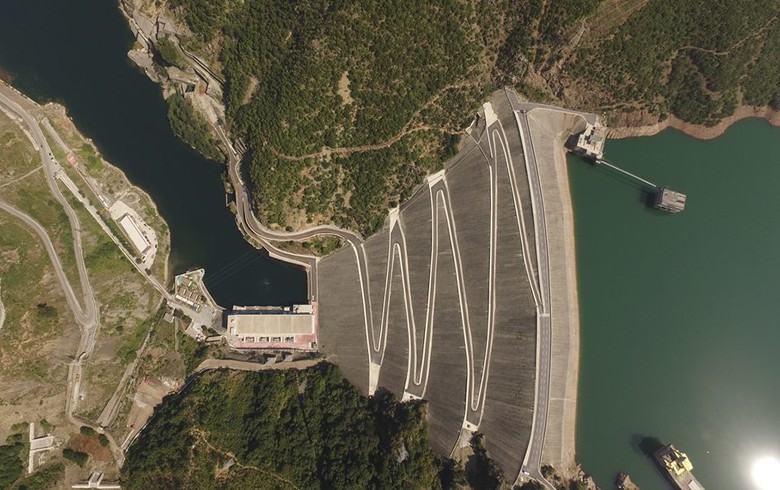 TIRANA (Albania), September 21 (SeeNews) – Albania's parliament said it has approved an additional 12 million euro ($14 million) loan agreement between the government and the World Bank for financing a dam safety project.

The project foresees the safeguarding of the hydro power dams on the Drin and Mat river cascades in northern Albania, the parliament said in a press release late on Thursday.

The project will further contribute to improving the operational efficiency of these dams and enhance the stability of power supply in the regional market, the World Bank said in a statement in May following the approval of the loan by its board of executive directors.

The project aims at improving the safety of dams and their performance and availability, extending their life span, and increasing their compliance with environmental safeguards best practices, the World Bank said at the time.

“The Drin cascade represents an important asset in the country. The three HPPs in the Drin river cascade: Fierza, Komani and Vau i Dejes with total installed capacity 1350 MW, generate about 70% of total energy supply in Albania which, at recent regional market prices, represents an annual value of about $200 million,” the World Bank said.

The expected total project cost is $74.35 million, according to information posted on the website of the World Bank.

The remaining part will be co-financed by the European Bank for Reconstruction and Development and the German government through its development bank KfW.