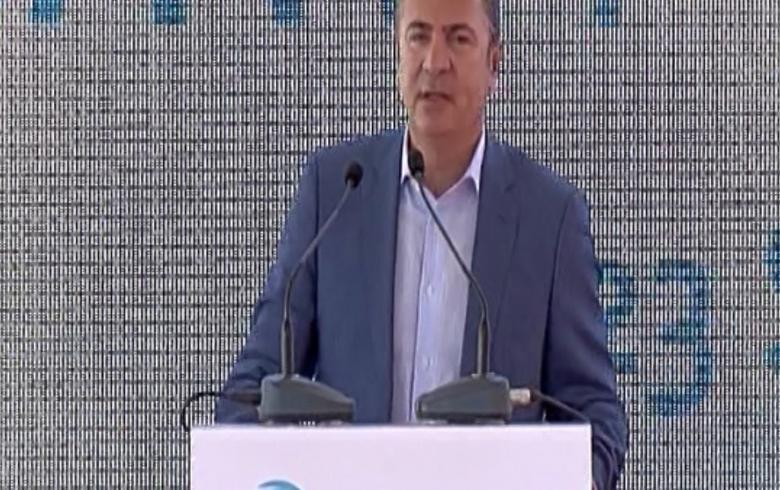 Albania and Kosovo, supported by the US agency for international development (USAID) and the Energy Community Secretariat, are working for the integration of the two electricity markets and the establishment of a joint power exchange with long-term objective of integration into the European market, Gjiknuri said in a statement following presentation of Albania's national energy strategy 2030 in Tirana.

"Potential investments related to the implementation of the strategy amount to 2.7 billion euro ($3.3 billion) for the 2018-2030 period," Gjiknuri added.

Renewable energy consumption will increase to 42% of the total consumption in 2030, greenhouse gas emissions will be reduced to 11.5% and the penetration of natural gas will reach 20% of the total supply of primary energy sources, the statement added.

According to Gjiknuri, some of major challenges of Albania’s energy sector in the coming years include supporting economic development, increasing security of power supply, improving energy efficiency, increasing the share of renewable energy sources, implementing the project for the gasification of the energy sector after the construction of the Trans-Adriatic Pipeline (TAP) as well as the start of the Ionian-Adriatic Pipeline (IAP) project and exploring the possibility of linking Albania and Kosovo through a gas pipeline.

Albania does not have a significant natural gas production and is currently not connected to any of the regional natural gas networks. TAP is expected to be a cornerstone of Albania’s gasification.

The reforms in the energy sector have been delayed despite some progress achieved in the areas of electricity and gas, the Energy Community said in its 2016/2017 implementation report published in November.

The Energy Community is an international organisation consisting of the EU, represented by the European Commission, and Albania, Bosnia, Georgia, Macedonia, Kosovo, Moldova, Montenegro, Serbia, and Ukraine that aims to extend the EU's internal energy market to Southeast Europe and the Black Sea region.

Albania produces 98% of its electricity at hydro power plants, most of it from three power plants along the Drin River, in the northern part of the country.