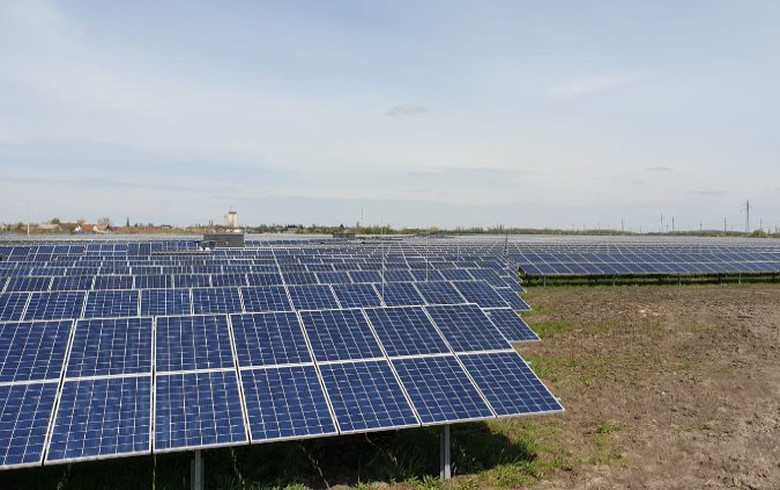 TIRANA (Albania), November 19 (SeeNews) – Albania’s government said on Thursday it has opened a tender for the construction, maintenance and operation of a 100 MW photovoltaic plant (PV) in Spitalle area, near the country’s biggest port city of Durres.

The bidding deadline is February 1 and the contract with the winner is expected to be signed in early April, energy minister Belinda Balluku said in a video file posted on the prime minister's Facebook page.

The contract foresees a price ceiling of 55 euro($65) per MW, Balluku said, adding that the construction of the solar park is expected to begin in the summer.

Albania produces over 90% of its electricity from HPPs, most of it from three power stations along the Drin river, in the northern part of the country.

In late July, Albania's government signed a contract for the construction and operation of a 140 MW photovoltaic park in Karavasta coastal area in the region of Fier with French renewables company Voltalia.