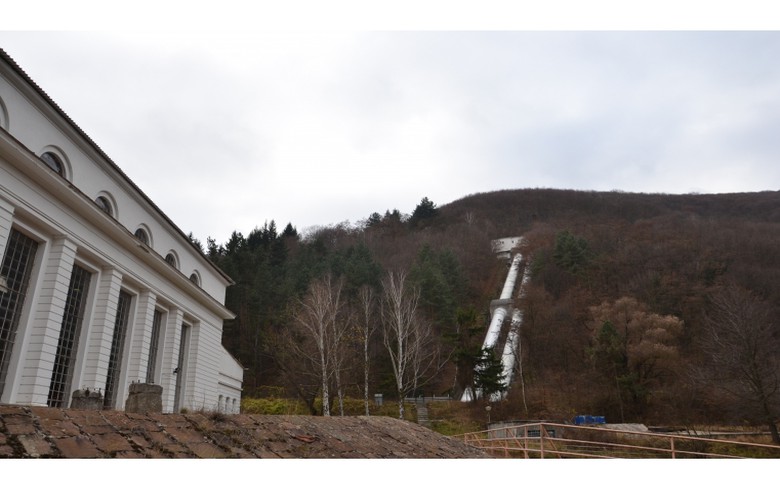 SOFIA (Bulgaria), March 11 (SeeNews) - France-based power producer and developer Akuo Energy said that it has completed the refinancing of a portfolio of five operating hydroelectric power plants in Bulgaria with a total installed capacity of 15.5 MW, which it acquired after last year taking over their former owner PVB Power Bulgaria.

The transaction saw the participation of the European Bank for Reconstruction and Development (EBRD) and UniCredit Bulbank, Akuo said in a statement issued earlier this week.

As part of the deal, French investment management company RGreen Invest acquired a stake of 49% in the operating portfolio through its INFRAGREEN IV fund.

"We are happy to support Akuo – an experienced international renewable energy developer – to expand its activities in Bulgaria and in parallel to help enable the addition of more renewable generation capacity regionally," EBRD and UniCredit Bulbank jointly said in the statement.

RGreen Invest, for its part, noted that its entry on the Bulgarian market paves the way for future deals in the region, as the company seeks to widen investments in partially merchant energy projects that optimise the profitability of renewable assets.

The assets subject to the refinancing deal entered operation in the period between 2010 and 2013. They are located on the Iskar river near Svoghe, in western Bulgaria, and cover the electricity needs of over 20,000 households.

The portfolio will contribute to Bulgaria's targeted 2.6 GW increase in renewable power capacity to nearly 7 GW by 2030, as the country aims to grow the share of renewable energy in its overall electricity mix to over 30% in that period, the French company added.

Akuo, whose Bulgarian subsidiary already has four hydropower plants in the country totalling 63 MW of installed capacity, closed the purchase of PVB Power Bulgaria in April 2021.