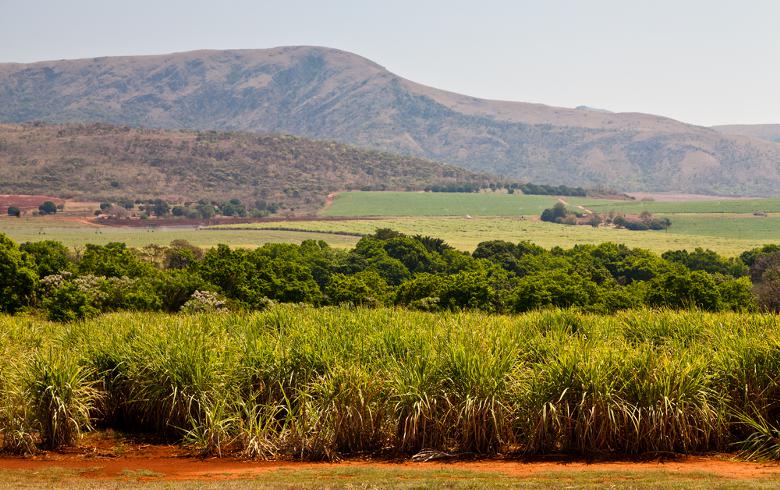 The success of the South African Renewable Energy Independent Power Producer Procurement Programme (REIPPPP) and the drop in renewable technology costs have prompted global developers to turn their attention to Africa. They are, in particular, seeking to explore opportunities in sub-Saharan Africa in view of the power shortage there, the rich renewable energy resources and the global surplus of renewable services.

According to Frost and Sullivan's analysis, there are opportunities for the development of grid-connected solar, wind and geothermal power projects in South Africa, Tanzania, Namibia, Kenya, Zambia, Nigeria and Ethiopia. The Ivory Coast and Ghana have also been singled out as countries with large-scale solar photovoltaic (PV) potential.

The consultancy said that some African governments are endeavouring to create clear regulatory and institutional frameworks to rapidly deploy renewables and that in line with a global trend, most sub-Saharan Africa countries have set increasingly ambitious renewable power targets. The challenges, however, they face include bankability of the projects, limited grid capacity and the affordability of electricity. Innovating funding schemes will also be needed to make projects more bankable and development finance institutions are already setting a positive example.

Frost and Sullivan said that as of June 2015, the pipeline of large-scale renewable power projects in sub-Saharan Africa (excluding North Africa,South Africa and the African islands) totalled about 14.7 GW. While just 647 MW is under construction, there has been progress since early 2014 as flagship projects such as the 306 MW Olkaria I-III-IV geothermal projects in Kenya and the 153-MW Adama II wind project in Ethiopia have been commissioned.