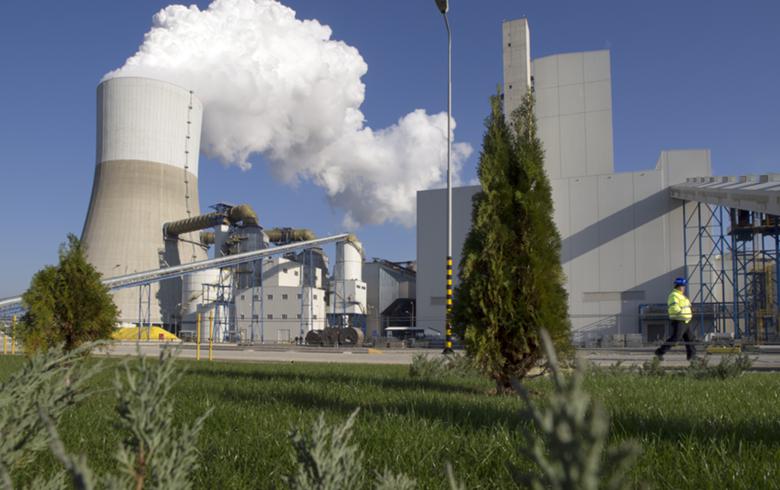 In March alone, the TPP produced 368,160 MWh, covering 10% of Bulgaria's electricity consumption last month, according to the statement.

The wind farm generated 52,900 GWh of electricity in March, up 33% on an annual comparison basis.

In 1999, a unit of AES Corporation purchased a majority stake in Bulgaria's Maritsa East 1 TPP project, renamed AES Galabovo in 2009. AES completed the acquisition of full ownership of the thermal power plant from Ireland's Consolidated Continental Commerce Limited (3C) in 2005.