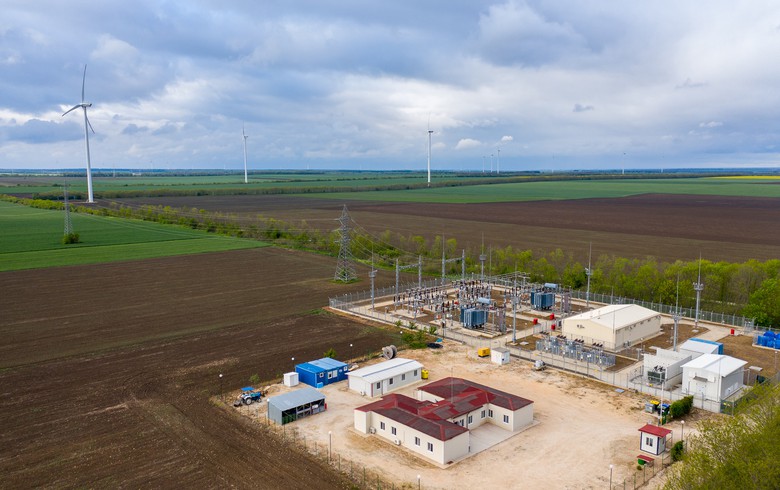 SOFIA (Bulgaria), July 5 (SeeNews) - AES Bulgaria said on Tuesday that its majority-owned St. Nikola wind farm increased its electricity production in the first half of 2022 by 22% year on year, to 210,355 MWh.

The output of the wind park's 52 turbines in the January-June period was equal to the average consumption of 116,000 Bulgarian households, AES Bulgaria, a unit of U.S.-based energy conglomerate AES Corporation, said in an e-mailed statement.

"Thus, it can be said that thanks to St. Nikola Wind Farm, in the first six months of 2022, the households in the municipality of Varna have used only renewable energy and have been carbon neutral regarding their electricity consumption," AES Bulgaria said.

The 156-MW wind farm, which has been in operation for twelve years, is located near the town of Kavarna, on Bulgaria's northern Black Sea coast. It contributes about 20% to the total installed electricity generation capacity from wind in Bulgaria.