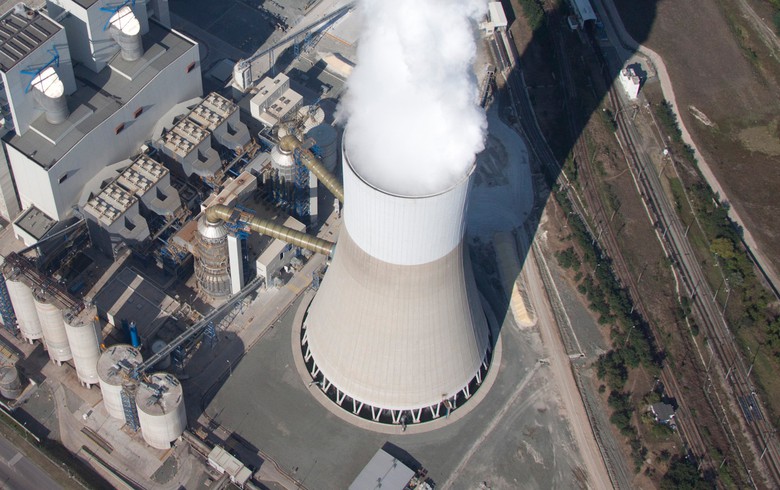 In November alone, the TPP and the wind park produced 269 GWh combined. Their combined output covered 8% of the total electricity consumption in Bulgaria last month, according to the statement.