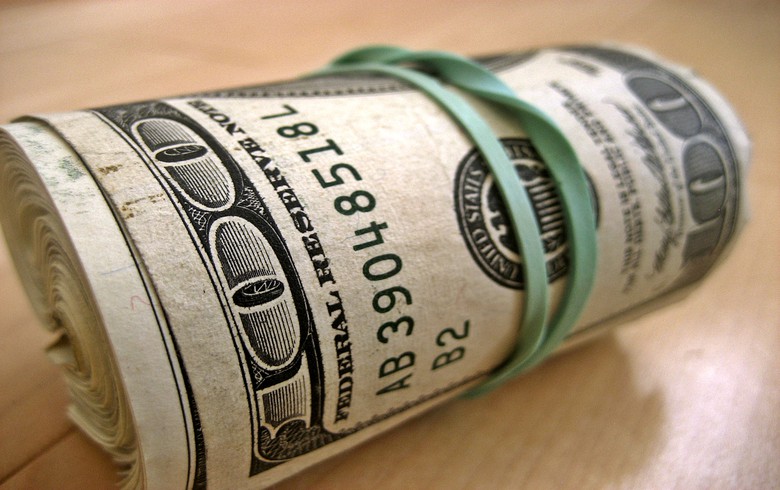 Banks bought 31% of the bond, insurance and pension funds 25%, central banks and official institutions 24% and fund managers 20%. In terms of geographic distribution, 46% was sold in the Europe, Middle East and Africa region, 28% in the Americas and 26% in Asia.

In 2015, ADB pledged to double its annual climate financing to USD 6 billion by 2020, or around 30% of its overall financing. The figure will include USD 4 billion for mitigation via support for renewable energy, energy efficiency, sustainable transport and building smart cities, and USD 2 billion for adaptation.