March 24 (Renewables Now) - India’s Adani Green Energy Ltd (BOM:541450) has agreed to set up a joint venture (JV) with a Singaporean unit of French oil and gas major Total SA (EPA:FP) and transfer 2.1 GW of its solar projects into the new entity.

In a bourse filing on Monday, the Gujarat-based solar power developer said that its board of directors have approved a draft JV agreement between its subsidiary Adani Green Energy Twenty-Three Ltd and Total Solar Singapore Pte Ltd. The newly-established company will house a 2,148-MW portfolio of operational solar parks that are currently owned by Adani Green.

According to the agreement, Total and its Indian partner will hold such number of securities in the new entity that will give each of them joint ownership and control of the JV.

Total unveiled plans for an equally-owned JV with Adani Green in February as part of a broader partnership deal with the Indian company’s parent Adani Group (NSE:ADANIENT). It said at the time that the new company will get more than 2 GW of projects spread over 11 Indian states.

The JV deal is subject to regulatory clearance. 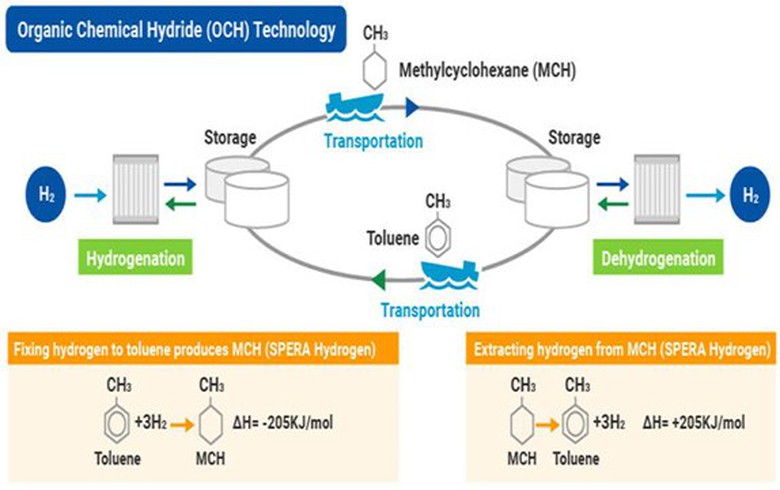