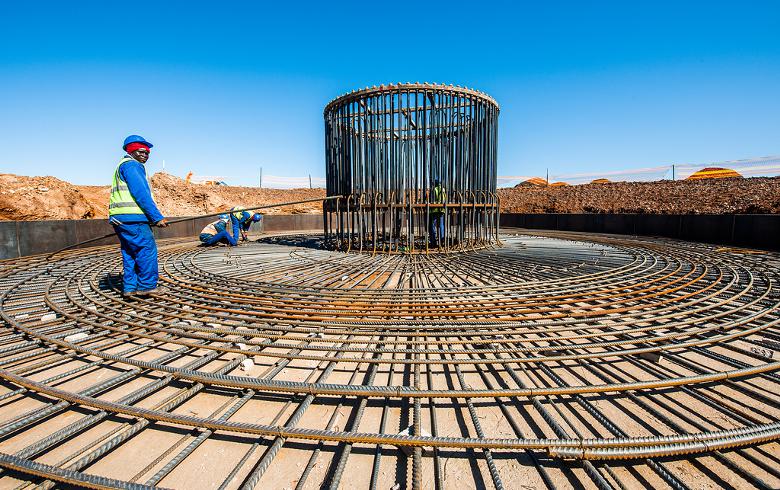 The two parties said in separate statements on Tuesday that the bedrock for the joint platform will be formed by the 140-MW Khobab, 140-MW Loeriesfontein 2 and 80-MW Noupoort wind projects in South Africa’s Northern Cape province. Just recently, Mainstream announced that a consortium led by it had achieved financial close on the three South African wind projects. It expects to start commercial operations at the plants in 2016.

The project pipeline of the new joint venture, dubbed Lekela Power, also includes the 225-MW Ayitepa wind scheme in Ghana, both wind and solar developments in South Africa and a further 100 MW in Egypt. Overall, the firm will seek to develop between 700 MW and 900 MW of projects in the next three years, using a combination of equity and debt financing.

Actis will hold a 60% stake in the joint entity, leaving the rest of the interest to its partner. The two companies will operate the latest venture in a similar fashion to their existing ones in South Africa and Chile, meaning that Mainstream will be in charge of the full end-to-end management of the projects.

A week ago, Actis said it has created a renewable energy platform in India, Ostro Energy, whose goal is to reach 800 MW capacity by 2019.