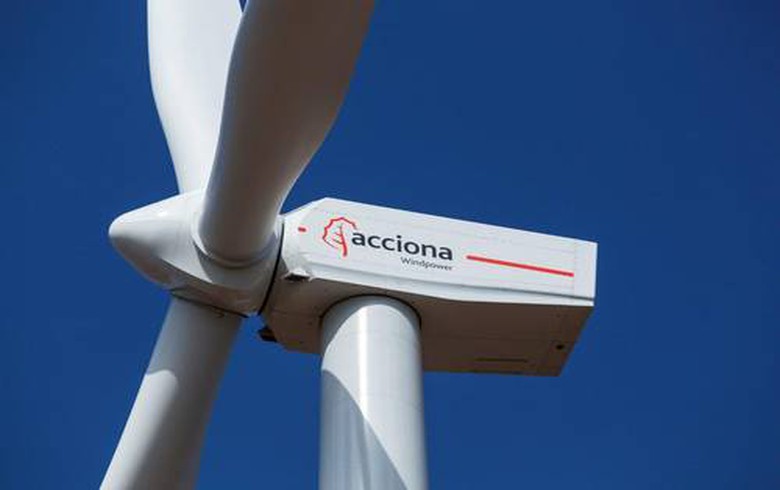 The Spanish power producer said today it had started delivering the contracted power on April 1, 2021. The contract covers the customer's facilities and operations in Spain, including bioethanol production plants in Salamanca, La Coruna and Murcia.

Acciona will supply a total of 140,000 MWh of renewable energy, certified by Spanish competition regulator CNMC, for the duration of the contract.

With this agreement, Vertex Bioenergy will be able to avoid the emission of 17,000 tonnes of carbon dioxide (CO2), equivalent to planting 30,000 trees, the Spanish group said.

As a renewable power retailer, Acciona boasts over 7,000 GWh of certified production in the Iberian market, it added.