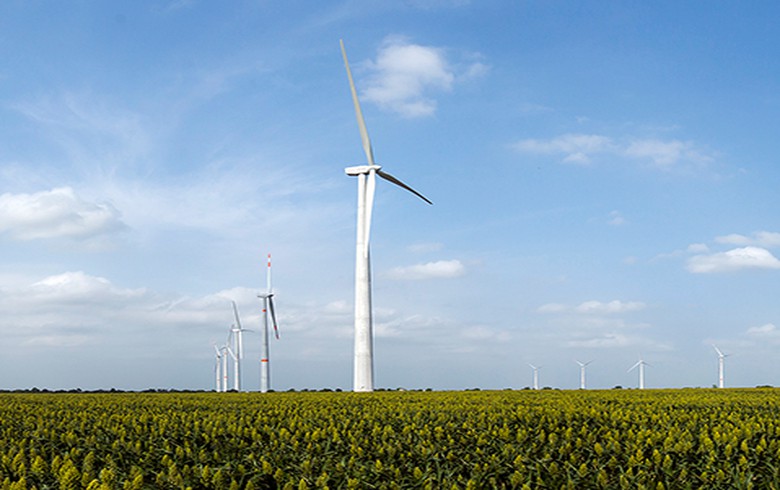 These projects are split almost 50/50 between solar and wind and are located mainly in Mexico, Australia, Chile, the US and Spain. At present, the renewable energy and civil engineering company has 1,000 MW under construction.

In Spain, Acciona’s projects with grid-connection rights add up to 1,600 MW in total. The company’s goal is to boost that capacity to 2,000 MW in the next 18 months.

According to the sustainability report that was adopted at the shareholders’ meeting, Acciona’s installed renewable energy capacity was 9,627 MW in 2018. During the year, its power generation avoided emissions of 14.7 million tonnes of carbon dioxide (CO2) into the atmosphere.