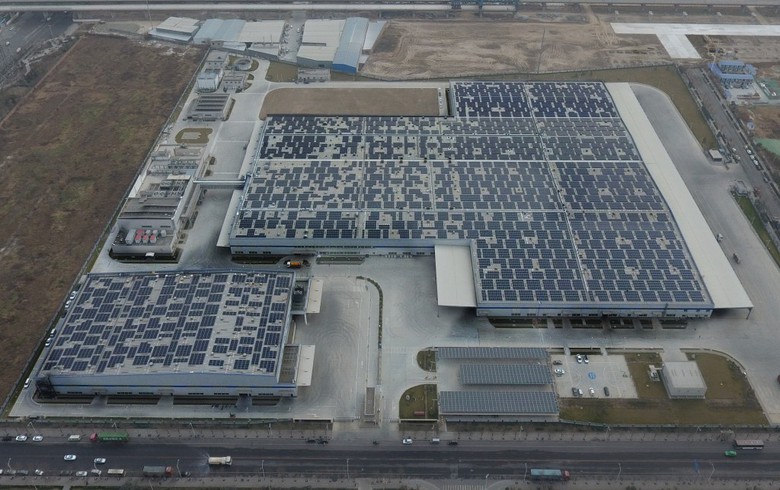 This is the second rooftop solar system that ACC installs for Danone (EPA:BN). In October 2017, it switched on a PV system on top of the food company’s production facility in Zhongshan City, Guangdong Province.

The 5.2-MW solar plant comprises rooftop arrays and a solar carport facility, whose operation is expected to save about 117,000 tonnes of carbon dioxide (CO2) emissions during its 25-year lifespan.

In addition to covering 100% of the system costs, ACC has designed and built the facility, and will also take responsibility for the long-term system maintenance. Following completion of the project, ACC will finance and construct two more PV plants for Danone in Wuhan and Tangshan, it said.