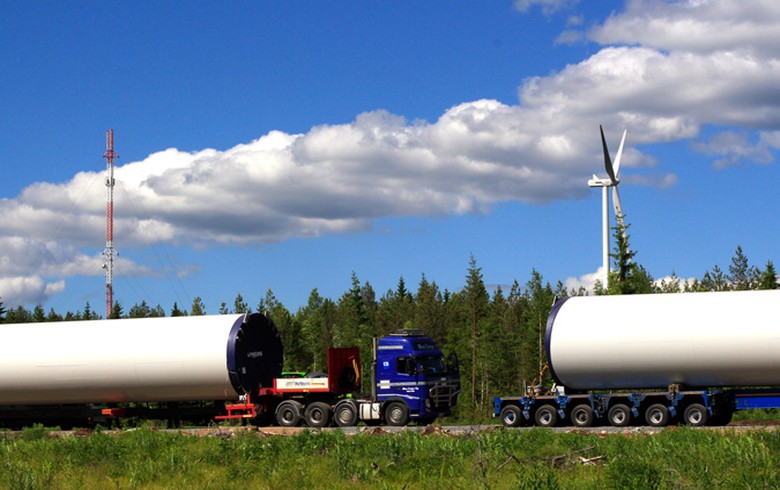 October 1 (Renewables Now) - German renewables developer ABO Wind AG today said its net profit for the first half of 2018 was around EUR 5.5 million (USD 6.4m), down from EUR 8.8 million in the same period of 2017.

Revenues also declined, to EUR 56.4 million from EUR 73.9 million, and mainly came from wind power projects in Finland and Germany.

The company said that it had already expected that this year it would not reach the record results seen in 2016 and 2017. Last year, net profit at the developer rose to a record EUR 17 million from the previous record of EUR 16.5 million in 2016.

"We are on track to achieve our forecast for the whole year and thus a result above ten million euros," said managing director Jochen Ahn.

The 2018 financial results are expected to be near the average of the past four financial years. Ahn expressed satisfaction with the company's consistent performance "even at a time characterised by considerable challenges, especially in Germany."

ABO Wind, however, said it has made progress with growing its pipeline of wind and solar projects, securing over 1,600 MW of new projects during the first six months of the year. As of June 30, its project pipeline stood at around 4,000 MW.

ABO Wind secured new business in new markets such as South Africa, Colombia and Canada, alongside established markets such as Germany, France, Finland and Argentina and said that solar and wind are now equally important for pipeline growth.